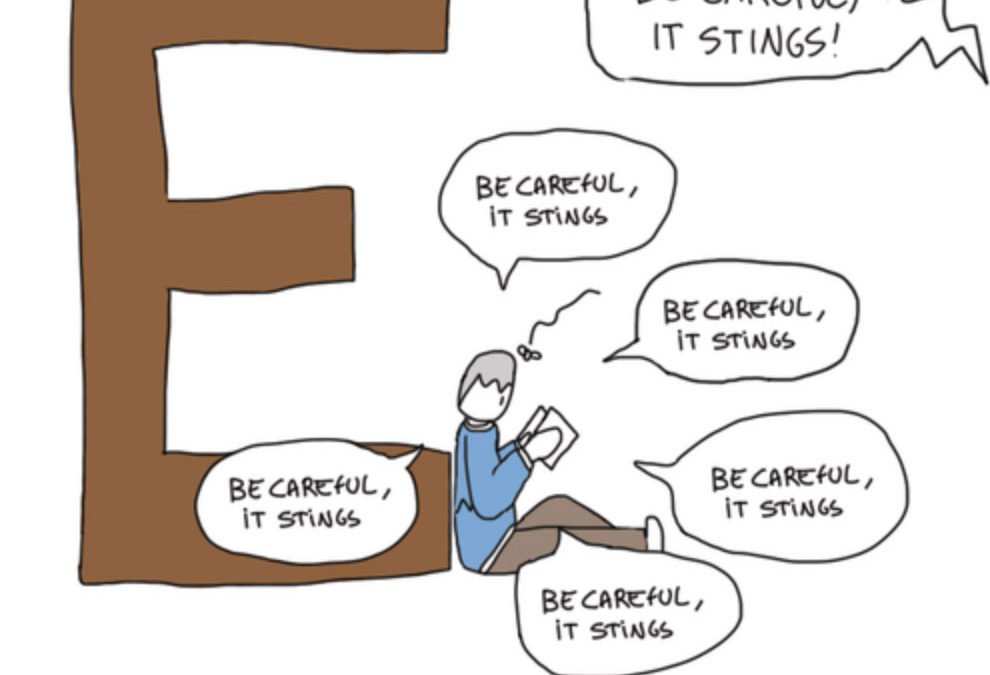 Echolalia, a loaded term for sure, for many parents. It can reflect an impressive capacity for auditory memory and recall, but also, the challenge for reciprocal communication.   As a speech pathologist, I have found that echolalia is often not understood for what it is – a pathway for communication.  As you will read below, research has confirmed that these “chunks” of recalled verbage are actually symbolic representations for an actual message.  Our challenge as parents, educators and therapists is literally to “listen between the lines” for the true meaning, and to insert ourselves into this one-way conversation, to piggy back on the main idea, to pry, and to turn this language into a conversation! – Cris

Echolalia is a gestalt language-processing style, in which an individual repeats or imitates vocal behavior – whether their own speech, the speech of others, or verbalizations they’ve absorbed from media sources such as TV, movies, or the radio.

The gestalt processing style is where language is acquired and given meaning through learning a whole phrase or unit, rather than a single word. For example – the whole phrase ‘come get changed for bed’ simply means ‘bed’ to a child.

Echolalia can be immediate – or delayed.

+ Immediate: a child is repeating or imitating something they just heard (within two conversational turns). Example: “Justin, would you like a glass of water?” – Justin says ‘water’ instead of ‘yes’.

Echolalia is a hallmark of communication development for those on the spectrum. For years, echolalia was seen as a maladaptive and disordered behavior, but most experts now agree that Echolalia is ‘a bridge to meaningful, self-generated speech with communicative intent’ (1). With ASD and Echolalia, children associate a meaning, event, or emotion with vocalizations they’ve made, or heard from others/media sources.

Echolalia is a tool for those with ASD to “affirm, call, request, label, protest, relate information, complete verbal routines, [and/or] give directives” (1) as well as important means of self-regulation. Peers can support language development, social closeness, and relationship building through changing their interactive style with an individual displaying echolalia.

To learn more about echolalia, and strategies that can be implemented to build meaningful, self-generated communication – visit some of our favorite resources below.